There’s something or the other related to technology and gadgets which are released every day. In this article, I will discuss the top devices that significantly impacted the world and brought about a revolution.

Keep reading till the end to find out about the best gadgets!

The Best Gadgets Of All Time

Here is a list of all the best gadgets to ever have been released to date:

When the original iPhone was released in 2007, smartphones were already out before then. A lot of the features that are inbuilt into the device were familiar. It came with an audio player, touchscreen facility, internet capabilities, a camera, and a built-in storage drive.

That said, the iPhone still set the course for significant developments regarding handheld devices for communication. The market competition among Apple and other related manufacturers in the same field shaped the industry of modern gadgets into what it is now. The iPhone craze brought about the popularity of smartphones in significant parts of the world.

Television has always remained an essential part of society. Among all the early television sets available, the most notable one was the Sony Trinitron. It was launched in 1968 as the first-ever color television. This can be considered as one of the best gadgets.

It was a first of its kind and even won an Emmy for it. Over the next twenty-five years, about a hundred million units of the same product were sold.

It is a manufactured product by a company called the Victor Talking Machine. It was a phonograph machine with an internal horn system that gave it a very sophisticated look. The original Victrola Record Player was released on the market in the year 1906 in September. It got released after three years when Thomas Edison first introduced it to the crowd in the Scientific American office.

Just because the design of the Victrola made the audio player look like regular furniture rather than a piece of machinery, it became an instant hit for the company. The majority of the units sold were by the end of the 1920s.

The Radio Corporation of America later purchased the company of Victor Talking Machine. Then it continued to market and sell record players under the same name brand as before till the late 1960s.

Sony Walkman pioneered the portable music industry under the name “Sound About” in the United States. It could fit in a pocket or purse because it was a cassette player. This particular gadget could easily fit into a list of excellent devices.

Users could quickly change the AA batteries that powered it wherever they were at any moment.

Although there were portable music players before the iPod, more power was needed to persuade people to replace outdated (and, in most cases, completely functional) CD players like Apple’s megahit.

Now it seems usual to have access to hundreds of songs on a single device without changing CDs or even cassettes, yet the world changed suddenly when the iPod was released in October 2001. The first-generation iPod has 5GB of storage space and a battery life of roughly 10 hours.

Take the time to look at how portable technology evolved, particularly in design. Various objects seemed to be the ancestor of modern cell phones. For instance, the first Canon Pocketronic Calculator was introduced in 1970.

Before printing the computed result on a sheet of thermal paper, it had numerous circuits to add, multiply, subtract, and divide. The calculator gets powered by thirteen rechargeable battery cells.

The then gadgets for real estate professionals would be this for calculating the costs. Each of those items would be a modest $345, or roughly $2,160, in today’s currency. Soon after the Pocketronics release, electronics prices began to decline as circuitry became significantly downsized. Anyone could get a comparable calculator for 90% less in just a few years.

The Nintendo Entertainment System (often abbreviated as NES) debuted in New York two years after it was first introduced in its native Japan in 1983 as a Family Computer. It entered the game industry soon after many console manufacturers suffered significant losses.

It’s safe to argue that the NES was to the gaming business what Nokia was to cell phones. NES was a phenomenon. This gadget was one of the Kid-Friendly Gadgets of that time.

The NES reintroduced gaming to the globe when there were still rivals. This design strategy, which included hardwired controllers and front-loaded game cartridges, ended up serving as the basis for almost all next-generation gaming consoles. Because of its dominance, Nintendo was the only brand ever coming up when people discussed video games.

To Wrap It Up!

Weren’t the inventions of these gadgets revolutionary? That was all for the best gadgets of all time.

Thank you for reading up till here. I hope you found the information useful. Let me know in the comments your thoughts on the same. 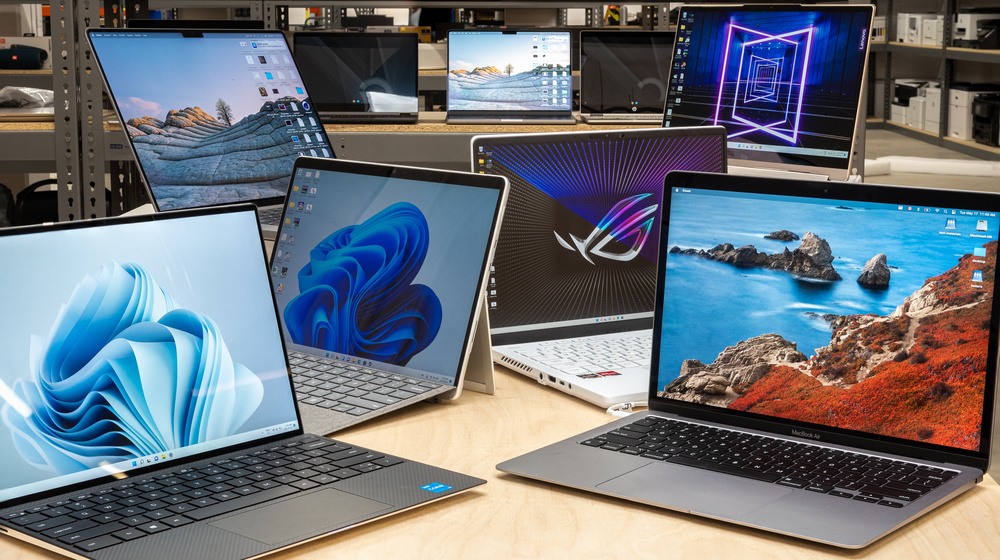 March 2010 is the date for the rematch. You have the former WWE champ, who has been a revelation during...

For decades, chemical companies have been using remote sensing and communication technologies, such as monitoring and data acquisition, to run their plants...

The wellbeing of your employees has a huge impact on the success of your company. It doesn’t only refer to...

Depending upon the size of your office, you might need daily or weekly cleaning of the office to remove dust,...